Visit the Ignite jobs board

Show Me the Jobs 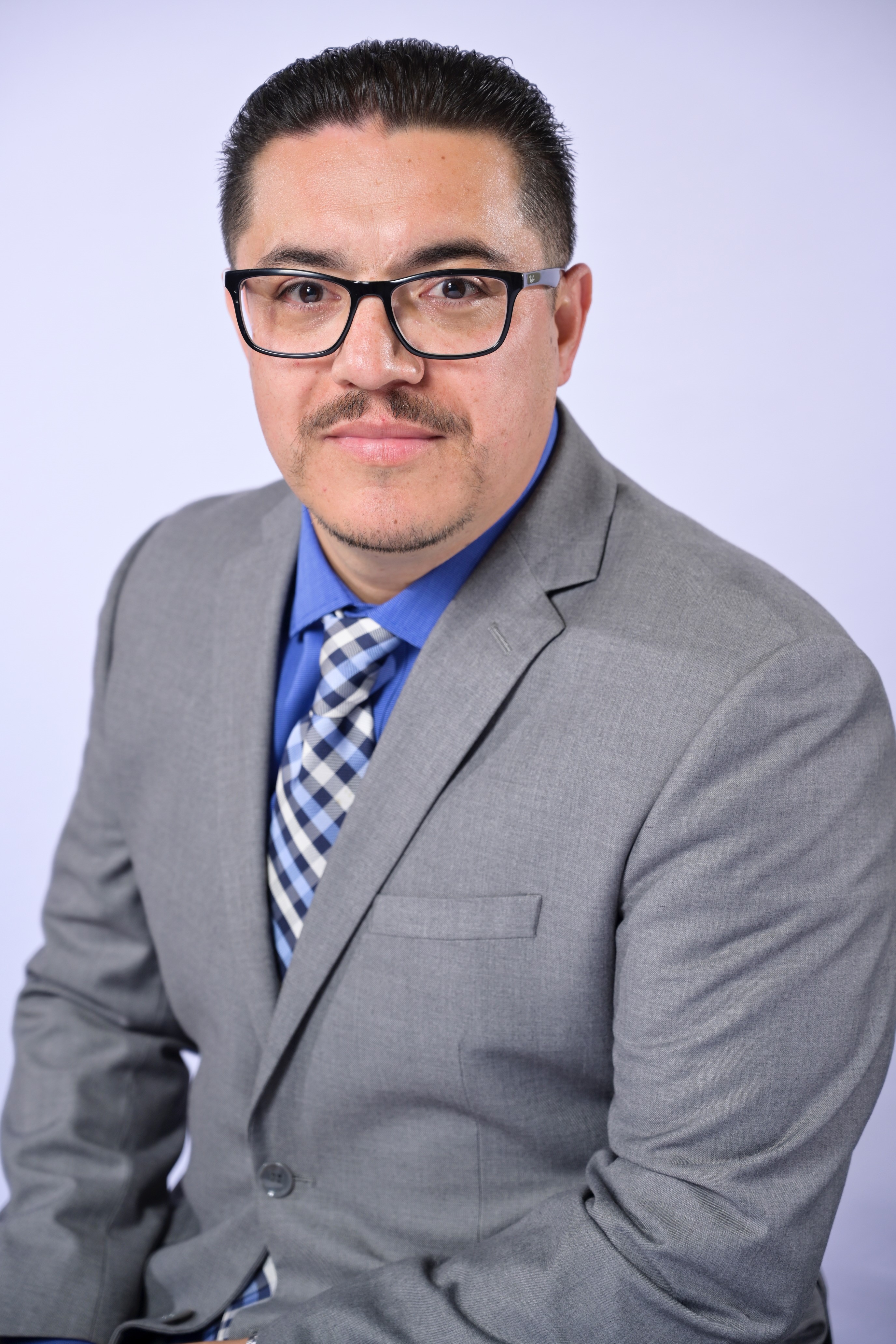 By emphasizing diversity, equity, and inclusion (DEI) in your hiring and company culture, you’re more likely to benefit from great contributors and leaders like ClearTech Media CTO Joe Perez.

“I wondered if I was disadvantaged as a minority. I certainly felt unable to compete on an even playing field with people who had family or business connections with my employers. Occasionally, I was even tempted to leave the industry.”
–Joe Perez, ClearTech Media

What does it take to make it in this industry? Grit? Determination? Creativity?

Joe Perez had all those qualities as he progressed in his career, but it was simple curiosity that fueled his entry to the technology industry. “I spent a lot of time as a teenager taking apart cassette players and ColecoVision consoles,” he says. “I didn’t think of myself as particularly tech savvy. I just wanted to understand how things worked.”

Despite a lack of formal technology training (he focused on Art Studies at LA Mission College), that spirit of discovery led to his first professional position in 1995 with an entertainment technology company that developed 3D simulation rides for amusement parks.

It was an eye-opening experience. “What I discovered – back in the technological dark ages – is that this company didn’t want much more from me than manual labor. They actually had me pushing buggies around a mocked-up warehouse, moving them up and down to create the simulation.”

Perez eventually transitioned to a technician role, but his ambitions grew much faster than the advancement opportunities offered by his employer. “Was it because I didn’t have formal technology training? Was it because I was a minority?” he asks. “All I knew for sure was that it was time to move on.”

His next position – at a new Burbank, CA, branch of a large AV company that served the entertainment industry – marked formal entry to the audiovisual sector, but it wasn’t an easy beginning. Turmoil in the managerial ranks led to a revolving door of bosses. Amid the chaos, he became acting technical services director with the enthusiastic support of his coworkers. Not long after he took charge, the company shuttered its doors.

So he continued to work for other technology companies, but nothing quite felt right. “I wondered if I was disadvantaged as a minority. I certainly felt unable to compete on an even playing field with people who had family or business connections with my employers. Occasionally, I was even tempted to leave the industry. But I loved technology and wanted to stick with it.”

He knew he was more than a skilled laborer; Perez wanted to lead. “My greatest job satisfaction up until then had come from situations where I was able to guide others, develop strategies, and grow the business. I had the ability to not only understand technical details, but also see the big picture.”

He started his own business as a technology consultant—and then fate provided a nudge. While running his consulting company, he ran into former coworker Christina De Bono. She, too, had started her own company and needed help strengthening its technical services. A conversation or two later, she offered him a one-year consulting job to build a technical department team.

The moment his one-year contract expired, Perez and De Bono teamed up as equity partners. He became director of technical services for ClearTech, where he now serves as chief technology officer.

ClearTech offered the opportunity to not only be part of something, but also build it from scratch: a company that let them exercise their talents to the fullest while creating a culture that rewards passion, vision, and hard work, whether you’re an admin or engineer. Background isn’t a hindrance to advancement. Perez still faces challenges—and expects that to continue. “A woman- and minority-led company will definitely be at a disadvantage in certain situations,” he says, “but I truly believe I’ll start to see less of it because I’m beginning to see things change. In fact, we’re creating that change ourselves.”